A Little More 'Where the World Ends'

Heya!
Wow wow wow. So much going on these days. I'm so excited about all the feedback from Trouble & the Wallflower and the cover reveal for Wood, Screws, & Nails with Piper Vaughn. What I'm really dying for is to see how y'all like Where the World Ends which is dropping this TUESDAY!! (3/11) *dies*

So... Since i didn't get to do the whole seven sentence Sunday promo I usually try to do before a book's release (simply not enough time between the two releases) I decided y'all would get one more snippet from the book.

In this scene, Will and Colin have run into each other in a diner late on a Saturday night and get their first chance to have a one-on-one conversation. 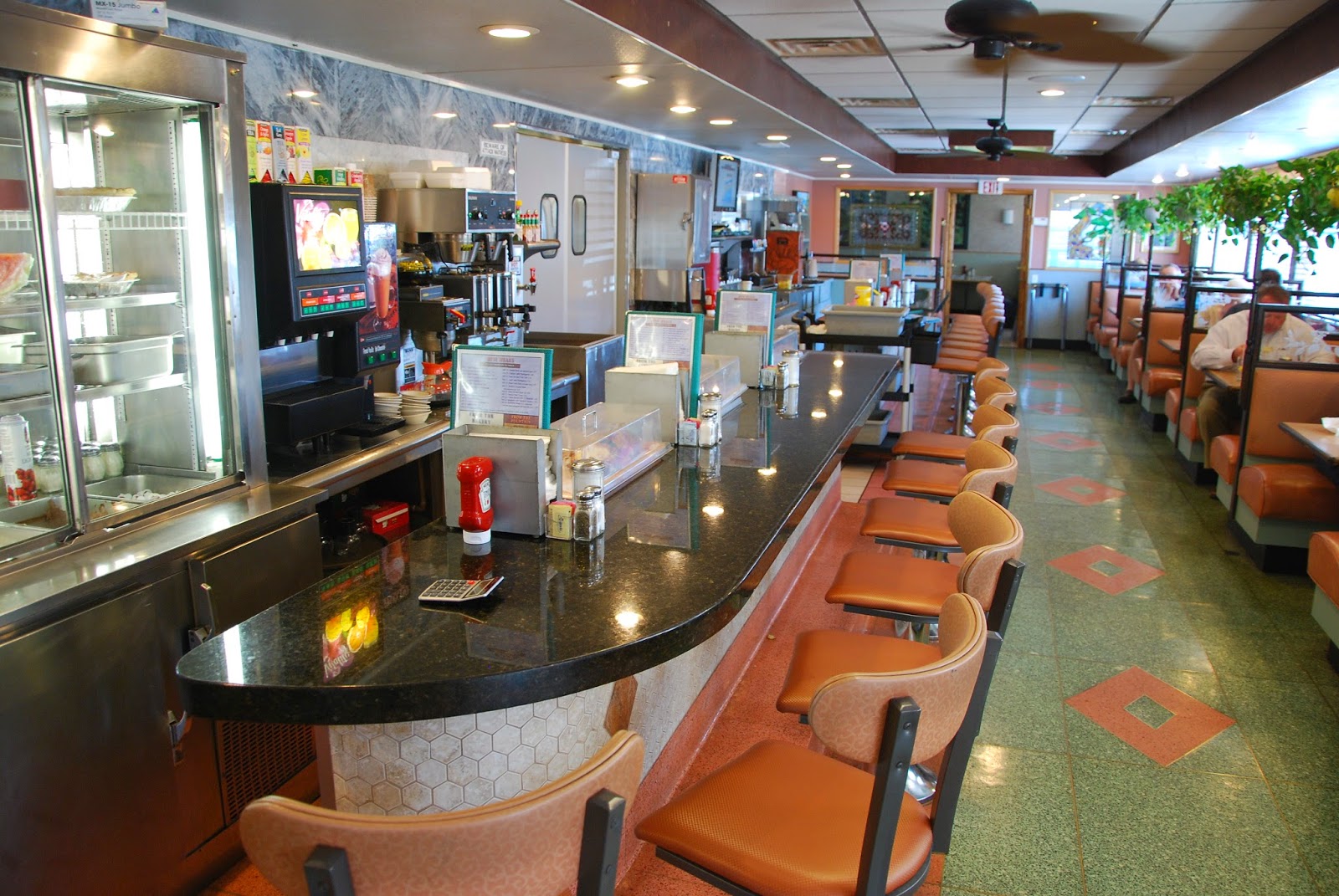 Will shot him a dry look. “You ask a lot of personal questions.” And that one I’m definitely not answering.
Colin held his hands up in apology, and that easy smile stretched across his face as he leaned back on his booth. “My bad. Just interested is all.”
I wish.
Will sighed. “I had some issues at my old PD in Sacramento.”
“That where you’re from?”
“Born and raised,” Will confirmed. “You grow up here?”
“Oh, yeah. Couldn’t even manage to stay away after college. But tell me how a kid from Sacramento gets the whole surfer-boy accent.”
Will had gotten that question many times throughout his life. “I really have no idea. My dad always says it’s because I’m too laid-back to talk like normal people.”
Colin quirked an eyebrow. “He sounds like nice people.”
Will imitated Colin’s smart-ass expression. “Your dad seems like a peach too, Sharp.” Colin laughed. He had a really nice laugh. Will wanted to melt at the warm timbre of the chuckling as it rolled over him in waves, threatening to pull Will out of the funk he’d been in for so long. And damn if that wasn’t a kick in the balls. He might finally have found someone who could make the sky a little bluer again, and it had to be this man who was so very off-limits for so many reasons.
Colin stopped laughing and looked thoughtfully at Will but didn’t get to say anything before Jean came over with their checks and paid them out. Colin followed Will, surprisingly, and stopped beside Will as Will unlocked his patrol car.
“Thanks for letting me sit with you, man. It was nice to see you outside all this craziness,” Colin said. Will had to admit he was more than a little sad they couldn’t be friends. The guy was easy to talk to, get along with.
“Yeah, thanks for hanging out with me. I don’t know many people, still, and I’m sure you’ve noticed I won’t be making many friends with my job. Even the people in Aberdeen are weird about us.”
“Oh yeah. Your sheriff hasn’t made many friends, but he’s stayed in office somehow since you can’t deny he’s good at keeping the crime rate down, which is not an easy feat when these bored citizens have nowhere to go and tons of hiding places to get in trouble in.”
Will nodded. “I figured that out quick. It’s a shame, but I get it. It’s a bit too quiet out here sometimes.”
Colin looked like he sympathized, then out of nowhere put a hand on Will’s shoulder. Will felt that touch even through his sweatshirt and had to contain his need to throw himself at Colin. A friendly touch, the touch of a man; he’d been without for so long. And this man. Colin. Fuck.
“Will, I hate the way things are, but maybe they’ll die down. I know I can’t talk much because of tribe business, but just know, I’m not of like mind where they’re concerned. Many of us aren’t.”
Will almost folded under that sympathetic gaze. No one had looked at him so fondly, nor so understanding in such a very, very long time. The last person had also been one of his very bad ideas, and Will still wasn’t recovered, so he needed to put space between himself and Colin. But he couldn’t stop staring at those lips. Again he was mesmerized, and Colin’s pink tongue darted out to lick them. Will looked up to see a need burning in Colin’s eyes that he’d have killed to see there under any other circumstance. He felt himself leaning in. Just one kiss, one touch of the lips, and he’d be good. Just a little comfort right now would make the world a much better place.
Then he realized what he was doing. Will snatched himself back, and Colin’s expression shuttered, but not before a little hurt and some confusion flickered through his eyes. Shit.

Wow. What a week. Traveling nightmare, firemen at my mom's, beach trip planned, annnnd Trouble & the Wallflower released. And the latter is why I am here. Gavin and Davy are #1 on Amazon!!! You guys have been awesome going forth and buying like you have, and even better have been all the kind words about the book and recommending it to your friends. I sincerely thank everyone so much. So as a thankyou, since I've been all lacking on the info for Where the World Ends, available 3/11 from Loose Id, I thought you guys deserved some love in the form of an excerpt! <3 So I'm posting the first half of the first chapter. Hope y'all enjoy! 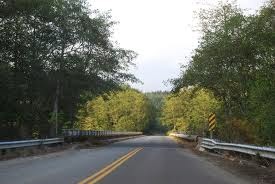 
Woohoo! Only another week and you guy get the whole thing! So stoked! Thanks again, from the bottom of my heart for all the love for Gavin and Davy! Here's to great things to come.

Happy Reading and Much Love,
<3kaderade