So I give up. Haha. I keep doing it early so we'll just call this Snippet Saturday. Only two more rounds to go before the release on Monday, January 5. My birthday is that Tuesday... er. But I get less excited about that as we get closer. But I'm still super stoked for you guys to read Hunter & Riley's story.

Okay. So here's the deal. This week's snippet, unlike the others, is just a snippet. I had to stop with all the effing excerpts, haha. This is a hard part of the book we've gotten to. These guys met in a mental hospital, but obviously no one would believe in their HEA, they wouldn't have had an HEA if life had continued as it was. They're moving to the part of the story where they have to be apart and do some growing on their own, because they desperately need it, hoping to come back together and be better for each other in the end while fearing they never will. This is part of a larger couple of chapters that I felt was one of the most heartbreaking parts of writing this book, while also being beautiful because I got to grow with them. Ugh. So here's a bit from there. 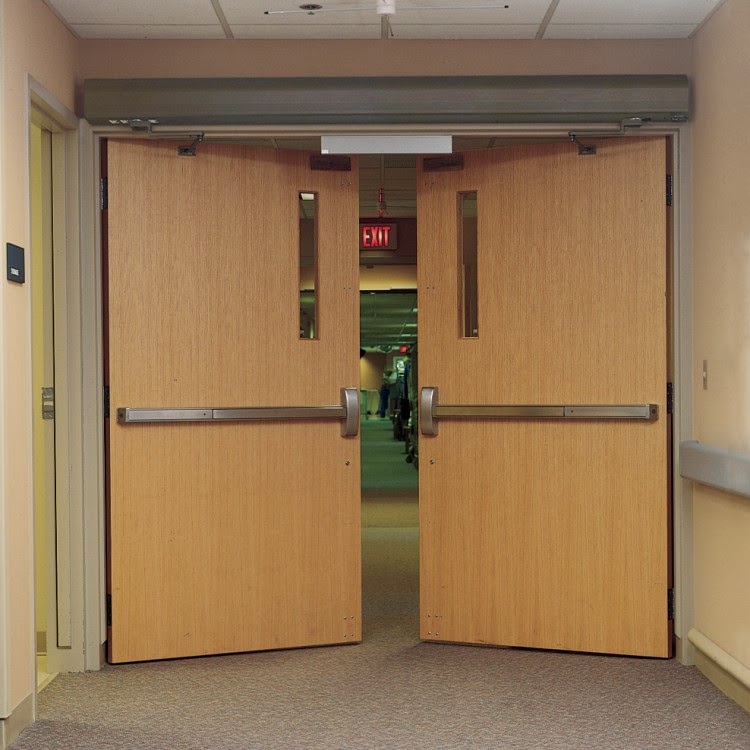 Please take me with you.
Please don’t forget about me.
Don’t leave me.
He threaded his arms around Hunter’s waist, buried his face in the bend of Hunter’s neck, and held on with without mercy. He hoped with everything inside him this wouldn’t be the last time he laid eyes on Hunter. The universe felt wrong without Hunter in it.
Hunter pulled back first, jawline rippling. The blue of his eyes darkened, searing their sorrowful imprints into Riley’s memory. “Good luck… getting out of here,” he said, and not in a doubtful, meaningless way. He said it like he genuinely wanted Riley on the other side of those doors with him.
Turning his head, Hunter stepped back. He didn’t hurry to the double doors like a man who’d finally been handed his freedom. He took slow, measured steps, shoulders slack, void of the strength and conviction Hunter always had. His head hung ever so slightly. The doors opened. Hunter stepped through. Then he was gone.
Gone.
The arms that once held Hunter so tightly wrapped around Riley’s body, a command issued by his mind to prepare for his breaking heart. He’d been lying to himself, thinking he could be the better man and be happy for Hunter’s release. He hated it. Cursed it. Wanted Hunter to come running back through those doors like people always did in those shitty movies Mimi used to watch. Where the fuck was his happily ever after?
His back hit the wall, and Riley became distinctly aware of the fact he’d been walking backward. Without the sudden dull throb in his spine, he would’ve never known. And that new pain crowned the shit out of the emotional tornado building inside him, and that breakdown he’d been trying not to have… it happened, right in the middle of the hall so every nutcase in the joint could watch him fall apart. His shoulders curled forward, wrenching with every gut-twisting sob. He couldn’t fight his tears anymore.


Hunter looked back at Riley one last time before the doors shut on him. Every step he took after that was like a saw, severing something that could never be stitched back together. An orderly guided him down a hall he’d never been in—at least, if he had, he was still too trashed at the time to remember.
The warren he was led through was dingier than the rooms he’d been housed in the last couple of months, air dustier and less sterile. Nurses, orderlies, and doctors passed by, not giving him a second glance in his street clothes. He’d forgotten how quickly one became anonymous, how unimportant they became when they were just a normal person in the normal world.
He wasn’t stressed about seeing the outside again, not really. He was nervous, scared shitless he’d find a way to mess this up. He was scared to death his brother would reject him, that he’d fall back in with his drinking buddies, because he’d faced facts, he had no friends. That’s why Riley’s attentions in the beginning had been so welcome.
But now, after this journey, after these long weeks of suffering, overthinking, being picked and prodded, he was confident he could survive a little rejection from the people he’d been nothing more than free vodka to in hopes of finding people who’d care even a fraction as much as Riley had.
Riley, though. The tether trying to pull him back down toward the hell he’d wanted out of so badly was caving his chest inward, crushing his heart, stealing what little air he could draw into his lungs. That was good-bye. Good-bye when they’d barely said their hello.

That's it for this week. The next week's will be the last before release day! After all these months (finished writing this in June!) I am so ready for Riley and Hunter to be out there for everyone to see. I'll probably always be more proud of this book than most I've written. Anywho. Thanks if you stuck around til now. You can pre-order at Dreamspinner Press [Click Here]. They've got some great holiday sales going on right now so it's the perfect time!