**Well, I'd intended to start the Seven Sentence Sunday promo stuff for Trouble & the Wallflower this week and had set this post up... but did I publish it on Sunday so it could actually be a Seven Sentence Sunday post? Nooooo. Not me, cuz i'm a total spaz. So....... I post it now with MORE than seven sentences. Hope y'all enjoy.**


So it's the first SSS post for Trouble & the Wallflower. I couldn't be more stoked for y'all to finally get to read Gavin & Davy's story. To get everyone as pumped for it as me I'll be posting snippets (typically the idea is seven sentences, hence the Seven Sentence Sunday thing, but I'm guessing y'all are smart enough to figure that bit out ;) ) each week. Soooo....

In this bit, Gavin's just left the club after...well...being Gavin, and when he meets his friends at their favorite after-hour pizza place, they've decided to let him know he TOTALLY fucked up with Davy, who he's been trying so hard to impress. It's one of my fav scenes of all the guys together (sans Davy, obvs, since it's pre-relationship at this point). 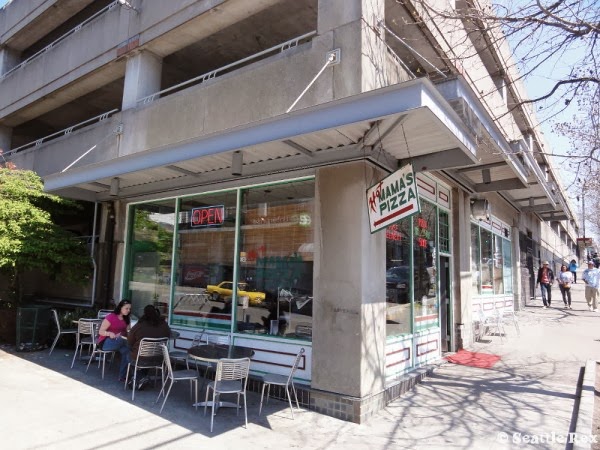 “You know that ‘piece’ you’ve been chasing, aka crushing on hardcore? The guy from Bart’s?”
Gavin couldn’t help but smile at the mention of the blond jock he’d been playing cat and mouse with for months now. “Yeah. Soda Shop Davy?”
All the guys snorted collectively and Mason shook his head sorrowfully. “Yes. The one and the same,” Sean said.
“Why?” He wished they’d just spit it out already. He started thinking of blond  hair, blue eyes, and a firm jaw with a baby face and lickable pink lips. And don’t forget those biceps that were just right. Not too beefy but enough to show the guy did some working out.
Sean frowned at Gavin, wiping the smile from his face. “You blew your chance officially.”
“Would you guys spit it out?” Nate and Gavin said in unison.
“I’m confused,” was all Devon could manage to say through his alcohol-induced haze.
Sean’s look at Devon was not polite. “You’re always confused. The alcohol just renders you completely worthless.”
“I know right!” Devon laughed as though he’d just said the funniest thing ever. Everyone stared at him for a minute.
“Anyway,” Gavin said, returning all attention to Sean and Mason.
“He was at the club tonight, Gavin,” Mason said.
Gavin perked up. “Oh, shit! No way! Why didn’t you guys tell me?”
“Well, we tried to get him to come talk to you, but he’d unfortunately already seen you groping thong-boy’s schlong in front of the whole world,” Sean said sardonically. Nate gave a groan of sympathy as Gavin dropped his head with a thud on the table. “I’d say that ship has officially sailed.”
“Shame, too. We’d noticed him earlier but didn’t know it was him. He was definitely working up the nerve to come holla at you.” Mason burped loudly as if that added something to the statement. “Way to fail.”
“Why me?” Gavin’s voice was muffled by the table.
“I’m sorry, Oh Slutty One. What was that?” Leave it to Nate to goad the shit on. Devon just started giggling again. They all turned to stare at him for a quiet moment as he entertained himself in his corner of the booth.
“So what should I do?” Gavin knew he sounded desperate, but that was one piece of ass he’d been chasing far too long to see his chances vanish like this. If he was totally honest, the guy had almost become an obsession. It was those guileless blue eyes and that baby face he thought of before he fell asleep at night. He even saw them in his mind when other guys got him off. It was fucked up, but he was fucked up, so that made sense.
Sean patted Gavin’s shoulder. “I’m afraid you had one very small window here and you slammed that motherfucker good tonight.”
“On your dick. Hard. I’m surprised you didn’t feel it.”
“Thanks for the visual, Mase,” Gavin snapped. He was feeling sorry for himself, but he’d done this to himself. Fuck, fuck, fuck.

Hope y'all enjoyed! We've only just begun so stayyyy tuned! Trouble & the Wallflower releases 2/28 at Dreamspinner Press in eBook and print. It's currently available for pre-order. Have I mentioned how stoked I am for this one??

Anywho.... until next time!

Dreamspinner Press  |  GoodReads
Posted by Kade Boehme at 3:18 AM